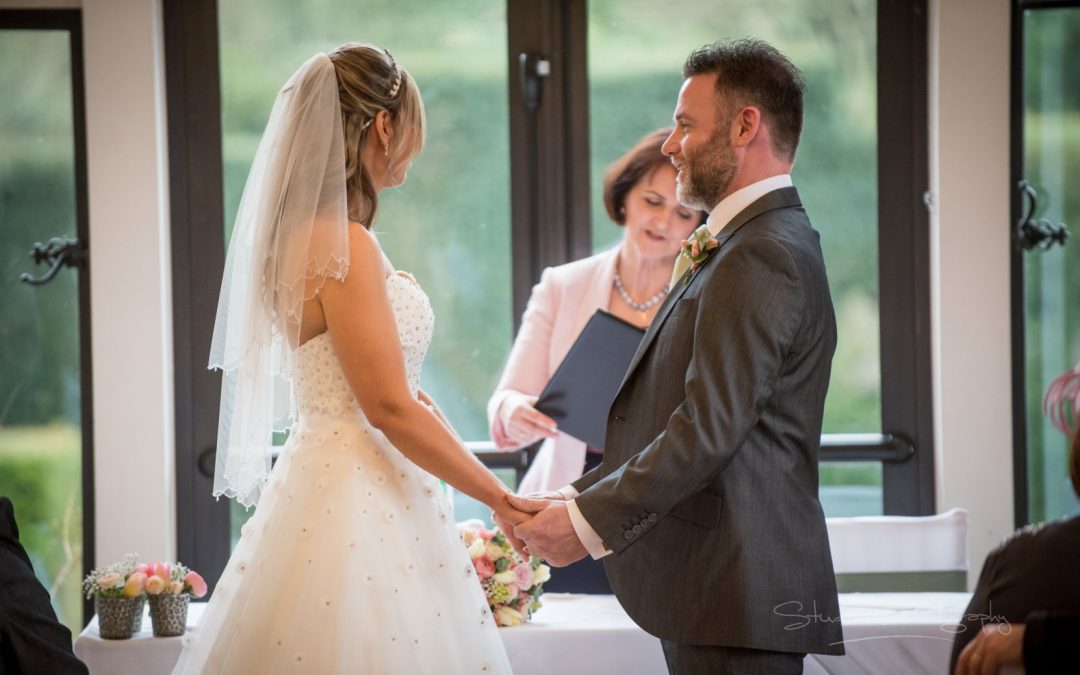 Old Down Manor is licensed to hold civil ceremonies with up to 120 guests in our beautiful Orangery, Bernays Room, and magnificent Grand Hall. Alternatively, if you and your partner wish to get married in a church or other religious venue; we are the perfect venue for your reception. We offer a delicious customisable menu and exclusivity of the stunning Manor house and grounds to spend the evening however you wish. But, that creates and interesting question – What is the difference between a marriage (religious ceremony) and civil ceremony?

The decision is usually down to personal choice and should reflect the values of the couple getting married; although those close to you are likely to have their opinions on what is the ‘right’ thing to do. Nowadays, church weddings are favoured for tradition as much as religion but civil ceremonies offer the same rights as a religious marriage in the eyes of the law; the differences are in the ceremonies.

A civil ceremony is simply a non-religious, legal marriage that pronounces the union before a legal authority (instead of a religious one). It is seen as a contractual agreement that is recognised in the eyes of the law and can form the basis for exchange of property. Religious weddings are much the same, with the main addition being the emphasis on the spiritual union and the celebration of the marriage according to teachings of the church.

A religious wedding can be held in a church, chapel or other registered religious building, and is conducted by a priest or a vicar. Civil ceremonies are conducted by a local council official, known as a registrar, and can be held in Registrar Offices or any venue approved by the local council, such as Old Down Manor. There are also options that combine the two – it is possible to have a civil ceremony in a religious building if the organisation gives their permission, or a religious blessing can take place after a civil ceremony in non-religious venue.

There must be an exchange of formal wording (vows) in a religious marriage. This is not necessary in a civil ceremony but can be included if you wish. However, there must not be any religious content in a civil ceremony in the form of readings, songs or music. For both weddings and civil ceremonies, two witnesses must sign the marriage register, along with the both of you. There will be a fee for registering, and an additional cost for a marriage certificate that can be used to prove marital status.

Old Down is licensed to hold civil weddings or can be used as a reception venue both in the Manor House and Barn for church weddings. To book a viewing please contact us on 03447 769380 or info@olddownestate.co.uk